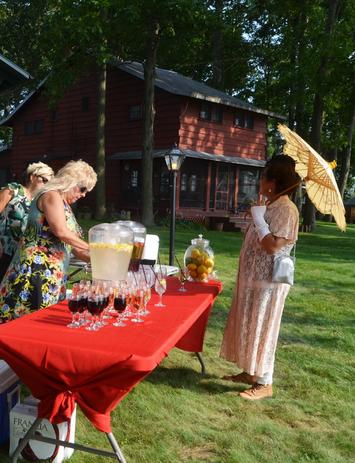 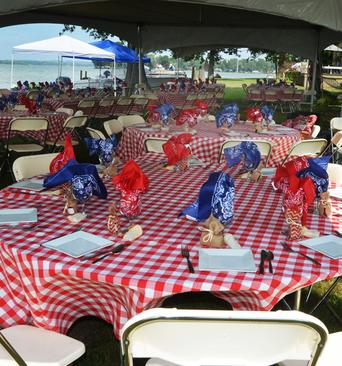 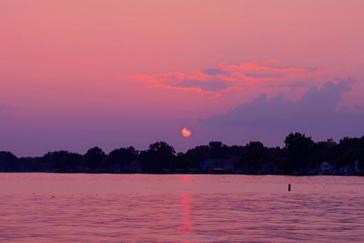 In honor of being such wonderful hosts of the Orchard Island Tour,

The sweet, demure, couple have resided on the island for 18 years and restored two of the three cottages to their original state. 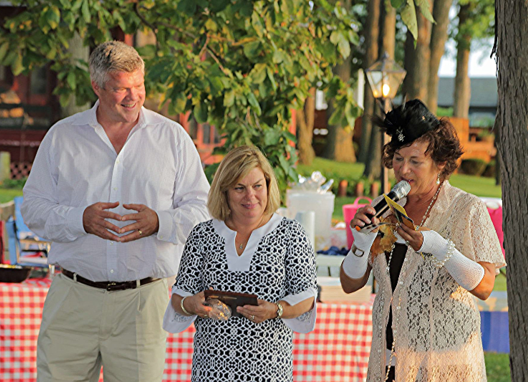 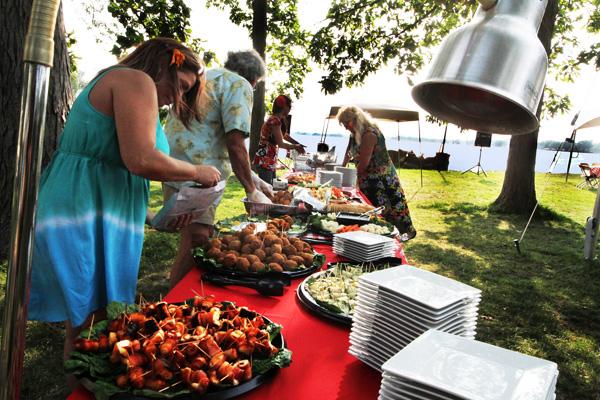 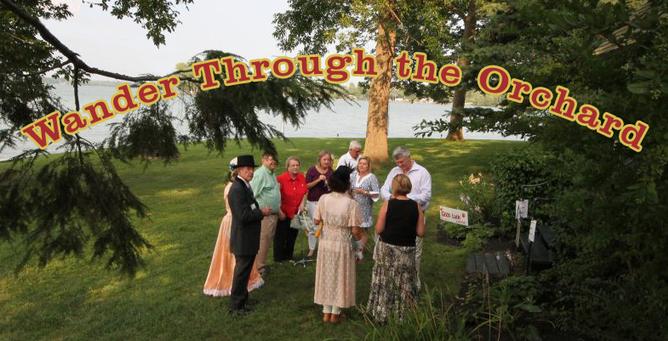 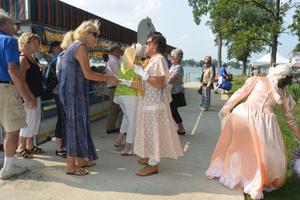 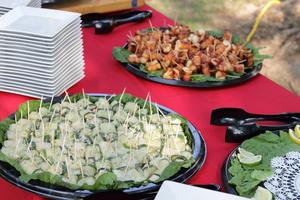 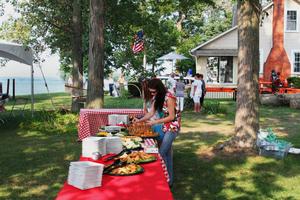 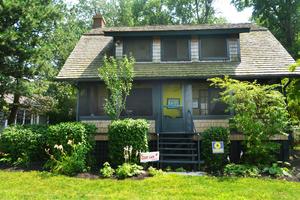 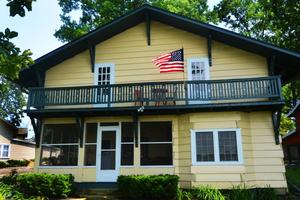 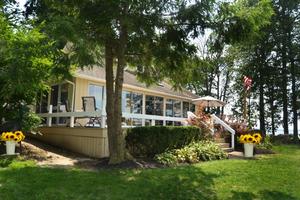 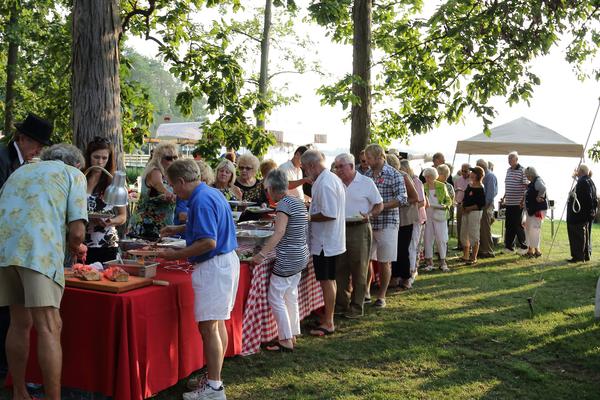 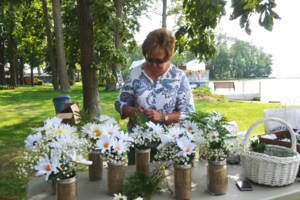 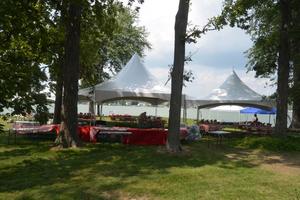 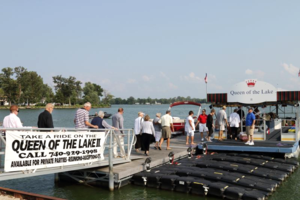 Our thanks to everyone who participated in this delightful event.