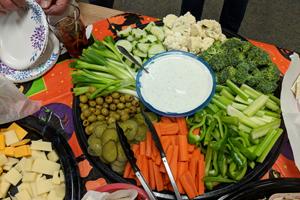 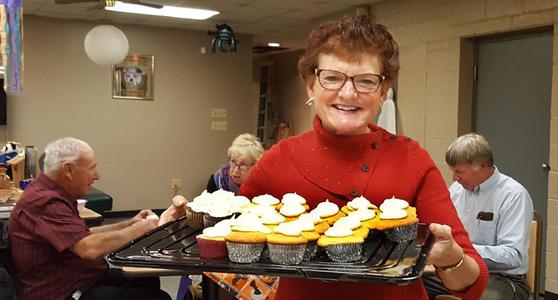 J-me thanks all of you, for attending our Fall Event. 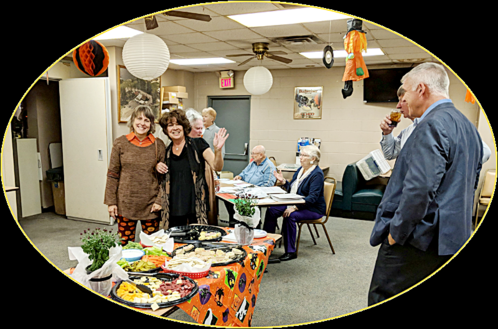 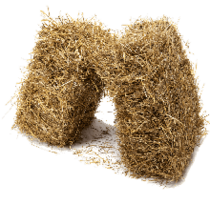 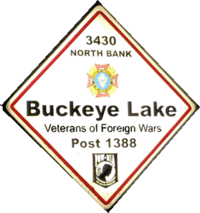 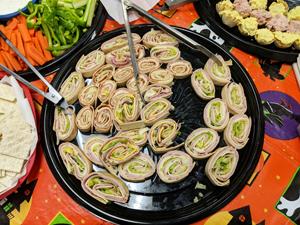 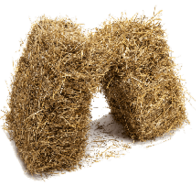 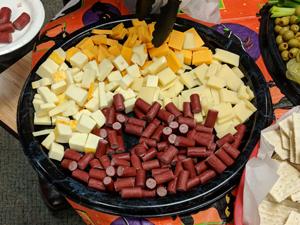 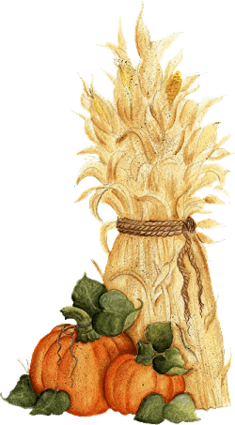 After handing out cupcakes, Museum President Luann Cooperider, welcomed members to the Meeting and Called to Order. The Dinner was held at the Buckeye Lake Veterans of Foreign Wars, Post 1388, on the North Bank.

The Director updated the members on the Museum and all the programs over the past year.  The fundraisers were vital to keeping the doors open during the Dam reconstruction. The donations were received for the Queen of the Lake III.  Still more than half of it to be finished, but that means it is half done!!

The Secretary Report was given by J-me Braig and Jim Layton gave the Treasurer Report. Lifetime Members from 2018 were applauded. An update on the Queen III construction was presented by Jim Layton and Bill Collinson. Five construction workers were at the dinner: Bill Collinson, Doug Clay, Mike Collins, Al Alder & Bob Young, were given a rousing applause. Joy Pratt, was thanked for all she did for the BLISS Speaking Series.

The Cranberry Bog is surviving.  An orchid group called NOPE, has taken an interest in assisting the Museum in raising funds.  They have been working with us for the last 4 years with orchids and tracking the health of the Bog.

The Black Diamond Model Canal Boat is now in the Museum with the large pieces to come in 2019.  The model is beautiful and was on display at the dinner.  It will be a wonderful new exhibit for our Museum.

In closing, The Director read an article written by her Mother Donne Braig, about the Buckeye Lake Park and its hey-day.  It brought tears to many, as they recalled the days of their youth.

An Auction of miscellaneous goods, turned into a wild bidding affair, which included such items as: vintage Buckeye Lake signs, bird houses, paintings and a Chris Craft* model boat, which was a big draw.  The Auction fetched over $600 for the Museum. The 50/50 won by Board Member Larry Arnold, was donated back the Museum.

Many thanks go to the VFW Ladies Auxiliary for the wonderful dinner and excellent service.

The Historical Society had a great turn out, for the Annual Dinner.